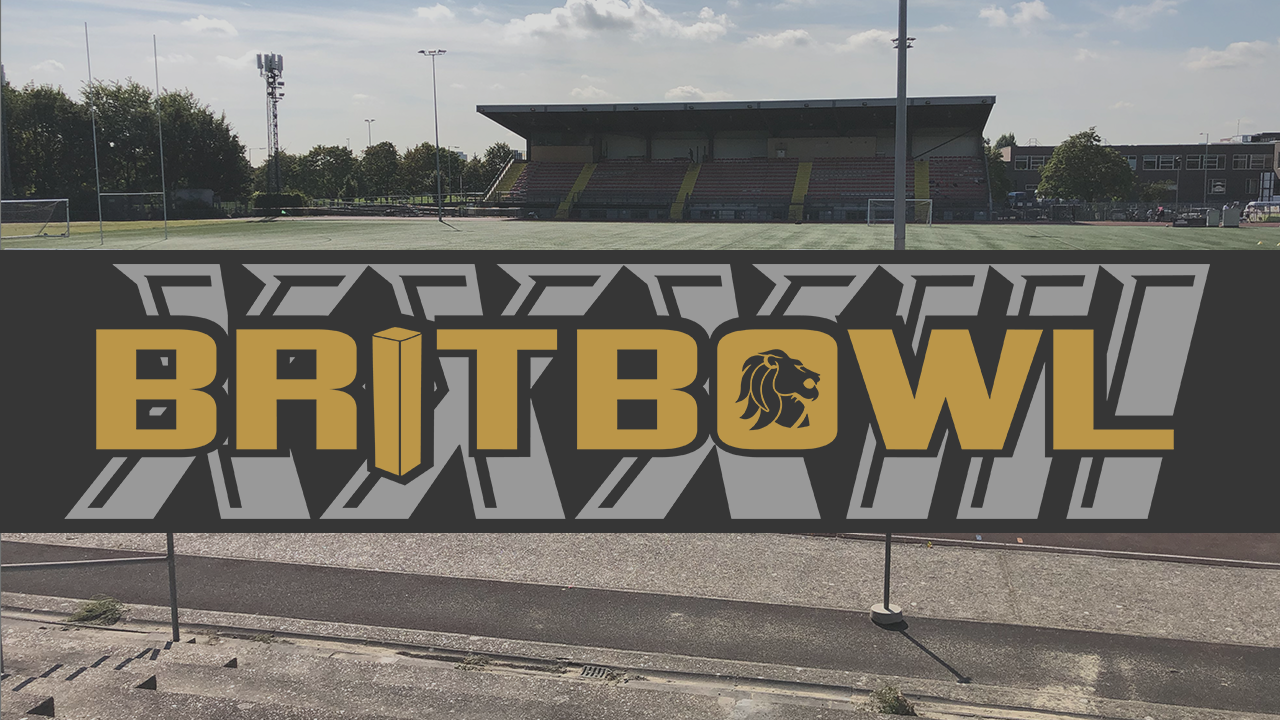 Onside Productions continue to grow American Football in the UK with a live feed of two of the biggest games from the forthcoming Britbowl XXXIII weekend will be shared by BBC Sport.

The first stream will kick off at 12pm, for the U19 final between London Blitz and East Kilbride Pirates. This will be followed with the Premiership final between Tamworth Phoenix and London Warriors at 4pm.

As part of their commitment to developing sports in Scotland and sports that appeal to younger audiences, BBC Sport Scotland will show the games on www.bbc.co.uk/sport/scotland and the live sports guide on the BBC site.

This will be accessible via the Red Button too! Making American Football even more accessible in the UK. 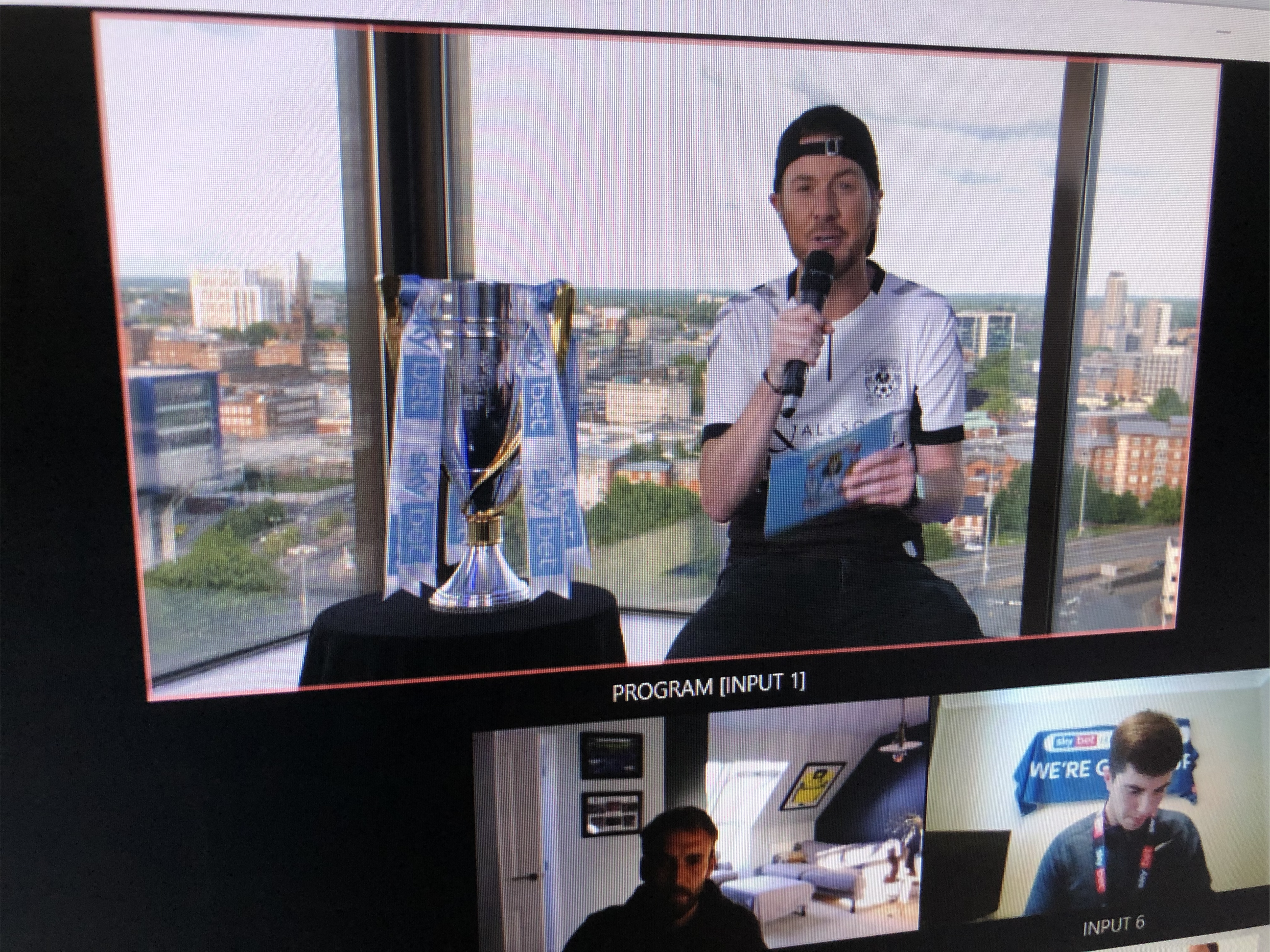 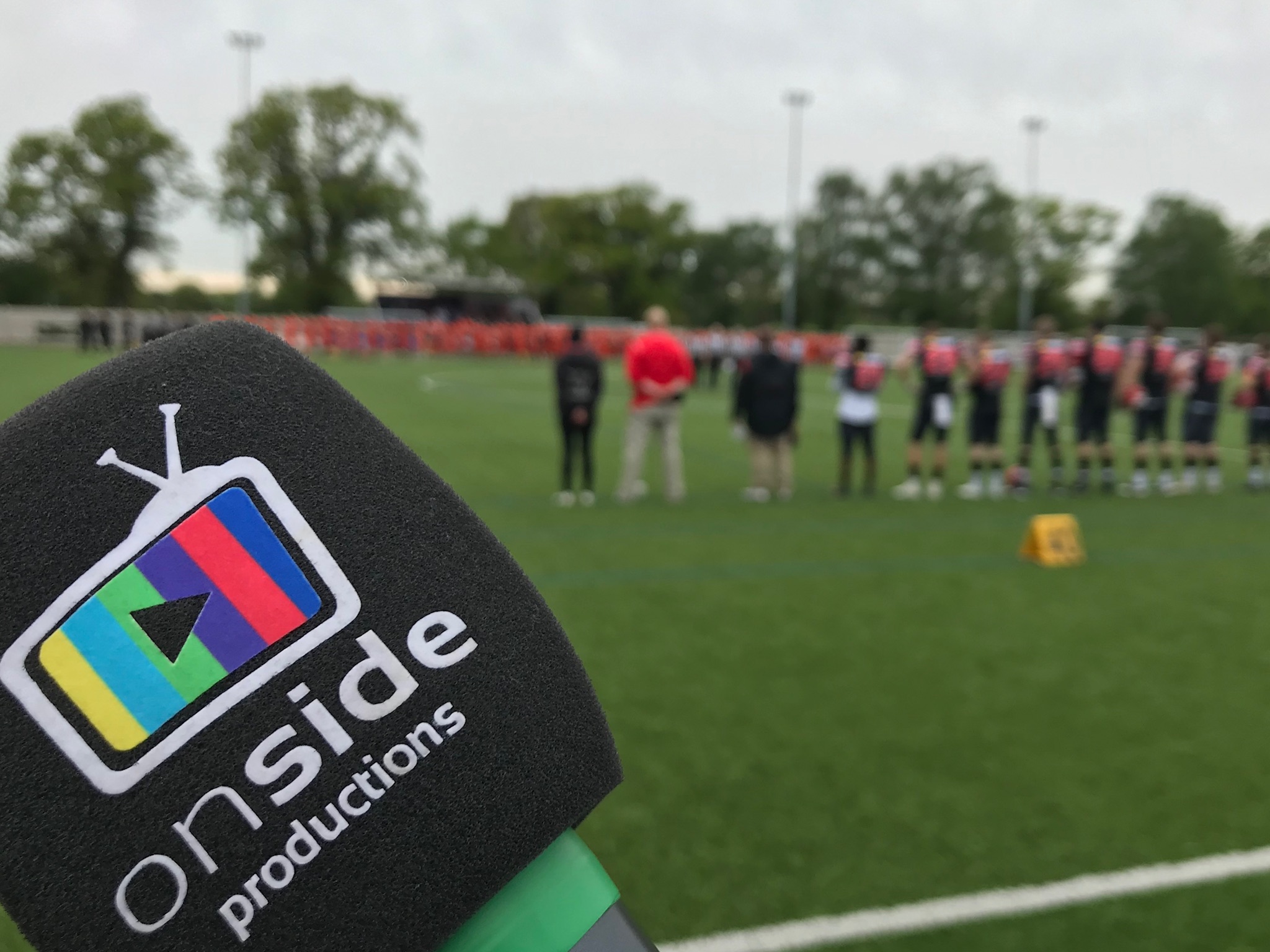 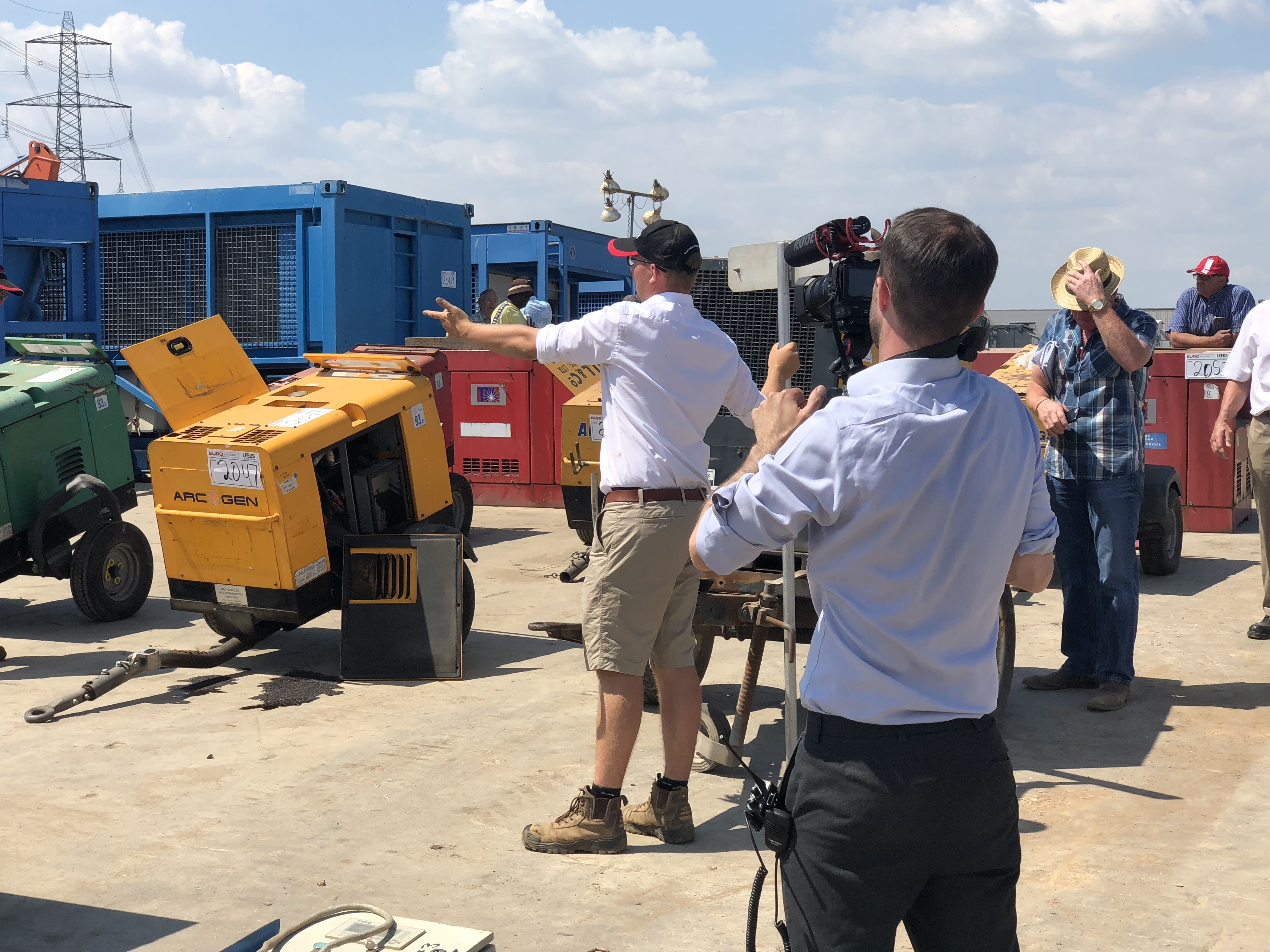 Onside are specialists in Streaming Production. From Sports to Music we are here for you.